Have you ever been in a toxic relationship? You know, that partner you knew you should break up with, the one all your friends told you to ditch, but somehow you kept getting pulled back in? Yep, that’s what imposter syndrome is like and it’s one of the greatest barriers to success. It’s that persistent doubt within ourselves that’s like a monster lurking over your shoulder telling you that you don’t belong, you’re a fraud, and you’re not good enough. Fear takes over and, as a result, you don’t take risks and your talents often go unnoticed.

Women are particularly susceptible to the “imposter monster” and it is one of the most common ways we hold ourselves back. Sitting in my first class in graduate school, I was certain that someone was going to tap me on the shoulder and tell me they made a mistake and I should have received a rejection letter. It haunted me throughout my educational experience, and truth be told, those fears still creep in from time to time.

No one is immune to fear of failure; however, women display higher levels of self-critical behavior than men and frequently attribute our success to others or luck.

I know I’m not alone. In fact, Oscar Award winning actress and Harvard Alum, Natalie Portman has shared her own struggles with imposter syndrome. In her commencement speech at her alma matter, she explained, “I felt like there had been some mistake, that I wasn’t smart enough to be in this company, and that every time I opened my mouth I would have to prove that I wasn’t just a dumb actress.”

No one is immune to fear of failure; however, women display higher levels of self-critical behavior than men and frequently attribute our success to others or luck. As a result, we find imposter syndrome invading our thoughts far more often.

So, how can you finally break up with the imposter monster? Here are five tips to keep in mind when your fears creep in:

Experiencing self-doubt from time to time is normal. It’s when doubt takes over and starts to control our actions that there is a problem. If you feel the imposter monster lurking around, kick it to the curb. Free yourself from feelings of uncertainty; you are not a fraud. You’ve earned your spot; don’t be afraid to own it.

Those who publish become experts. Experts advance ideas and their careers. Nonetheless, as with so many fields, diverse women’s voices are lacking and the perspectives we are exposed to are limited. Aspiring to “get published” should be on your “to do” list because it benefits you and it shifts the larger conversation. 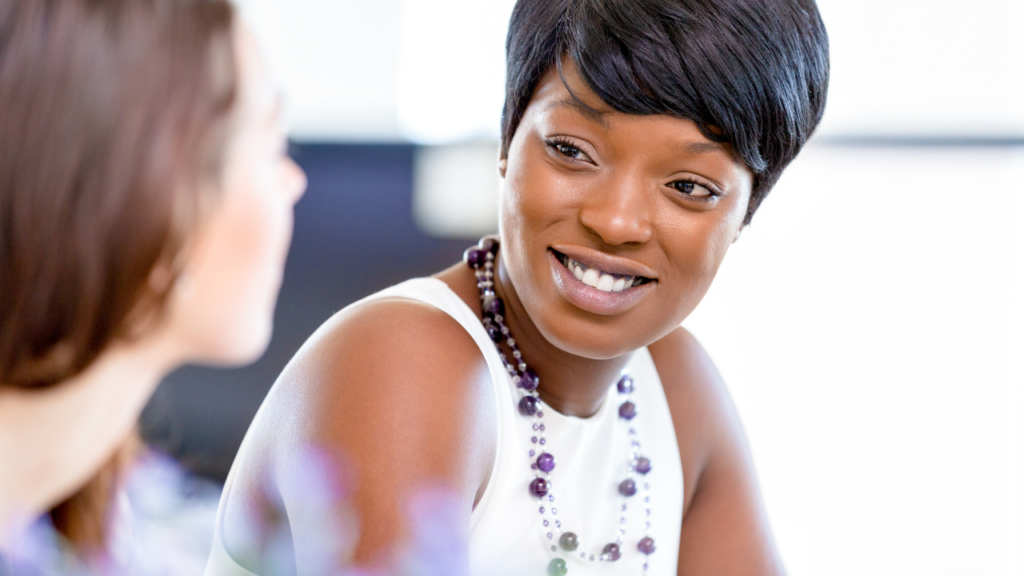 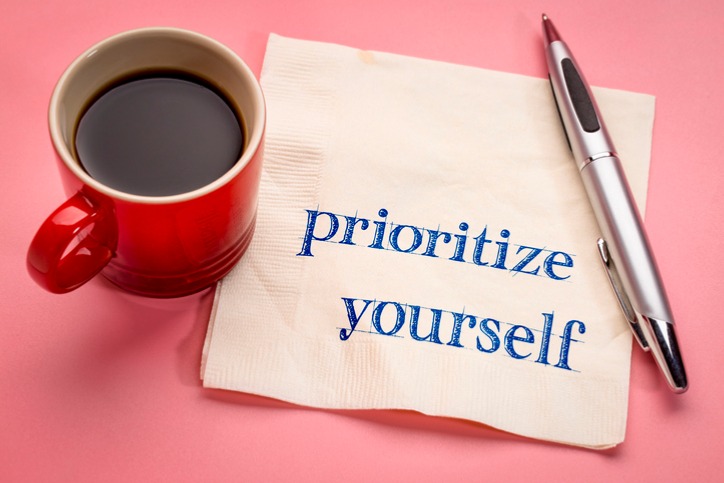 Prioritizing Wellness and work-life balance are important. Yet why does it feel so impossible to achieve? Life is a juggling act. 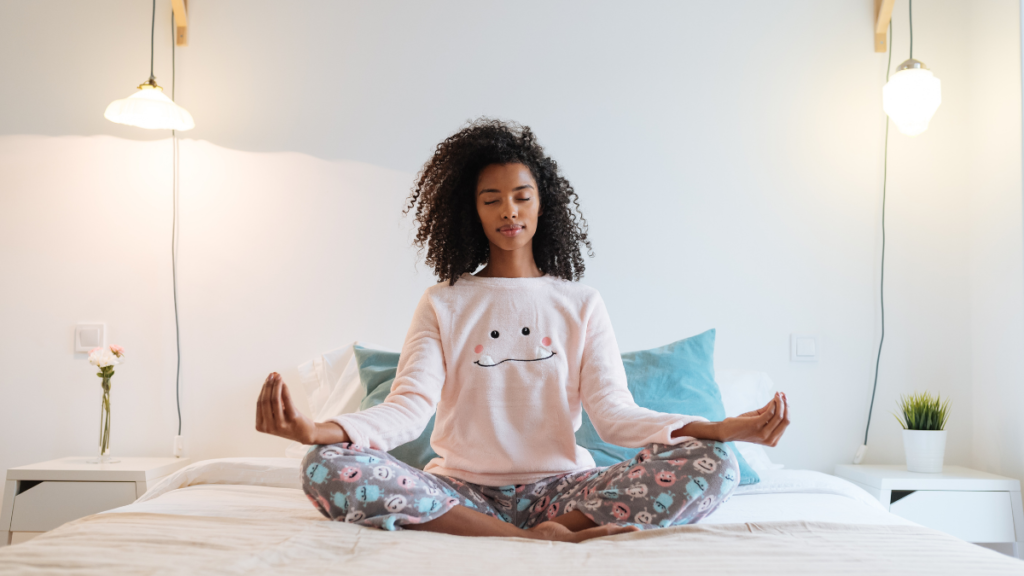 We live in a demanding world — with hyper-connectivity and constant digital overload putting us under more pressure than ever before. For many of us,…

During COVID, we are grieving the loss of normalcy, connection, economic stability, and for some, the profound loss of a loved one. We are also…