From Diversity to Intersectionality: Leading Change from Within

Diversity & Intersectionality: Leading Change from Within

Intersectionality is the complex, cumulative way in which the effects of multiple forms of discrimination combine or intersect, specifically within marginalized individuals or groups. Recognizing intersectionality as a vital element of diversity is key to developing inclusive leadership. Understanding people’s unique lived experiences, the challenges they face, and the diverse perspectives they bring is one step in creating an engaged, healthy, and productive workforce.

Participants will engage in exercises that help to better understand one’s identity, how our experiences impact our perspectives, and the ways we engage with others. You’ll learn the difference between diversity and intersectionality and the importance of shifting diversity programs to include intersectional perspectives. See how this shift can drive organizational change and create positive financial outcomes.

Gina Messina, Ph.D., M.B.A. is an author, educator, and thought leader. As a certified emotional intelligence coach, she is committed to supporting women in further developing leadership skills grounded in our strengths and ability to be self and socially aware. Well recognized as an expert practitioner, Gina has an international platform and has spoken at universities, organization, and conferences. She has also presented at the Commission on the Status of Women at United Nations on multiple occasions and in the national news circuit with appearances on MSNBC, PBS, NPR, and SiriusXM Radio. Gina has been welcomed to the TEDx Stage and has been featured in The Washington Post, HuffPost, The Associated Press, and The Boston Globe among others.

Gina began her career in non-profit advocacy and administration before shifting to higher education. Her background brings together more than 25 years of experience across multiple fields including women’s leadership, intersectionality, emotional intelligence, and spiritual well-being.

She has written for The Huffington Post and is the author or editor of five books including the highly acclaimed Faithfully Feminist. Her publications Women Religion Revolution and Rape Culture and Spiritual Violence were named in the top 100 books on women’s spirituality. She is also co-founder of FeminismandReligion.com, read in 181 countries and recently ranked number seven in the top 50 news and blogging sites on religion. 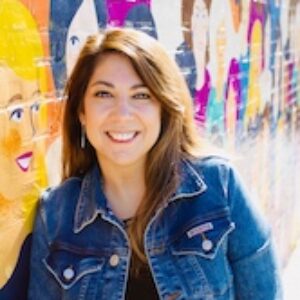 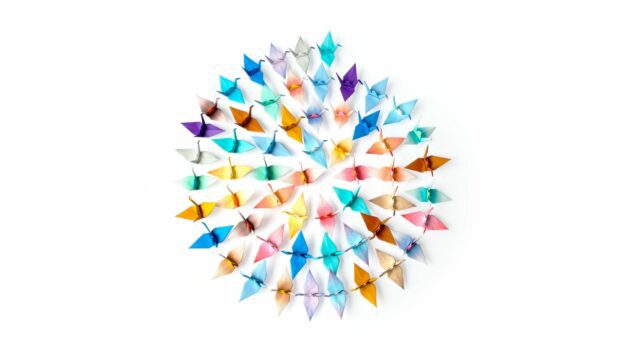 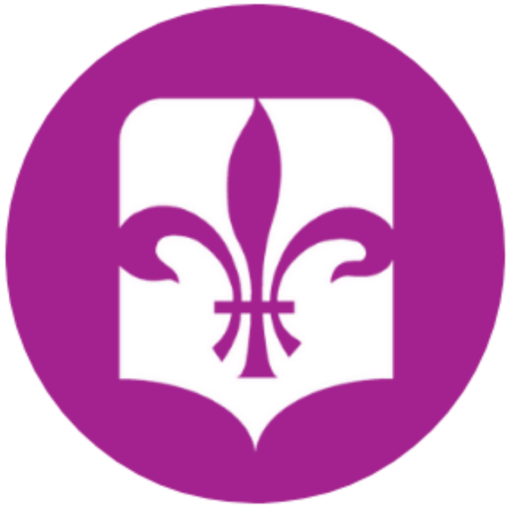