Got EI? How to Grow Your Emotional Intelligence 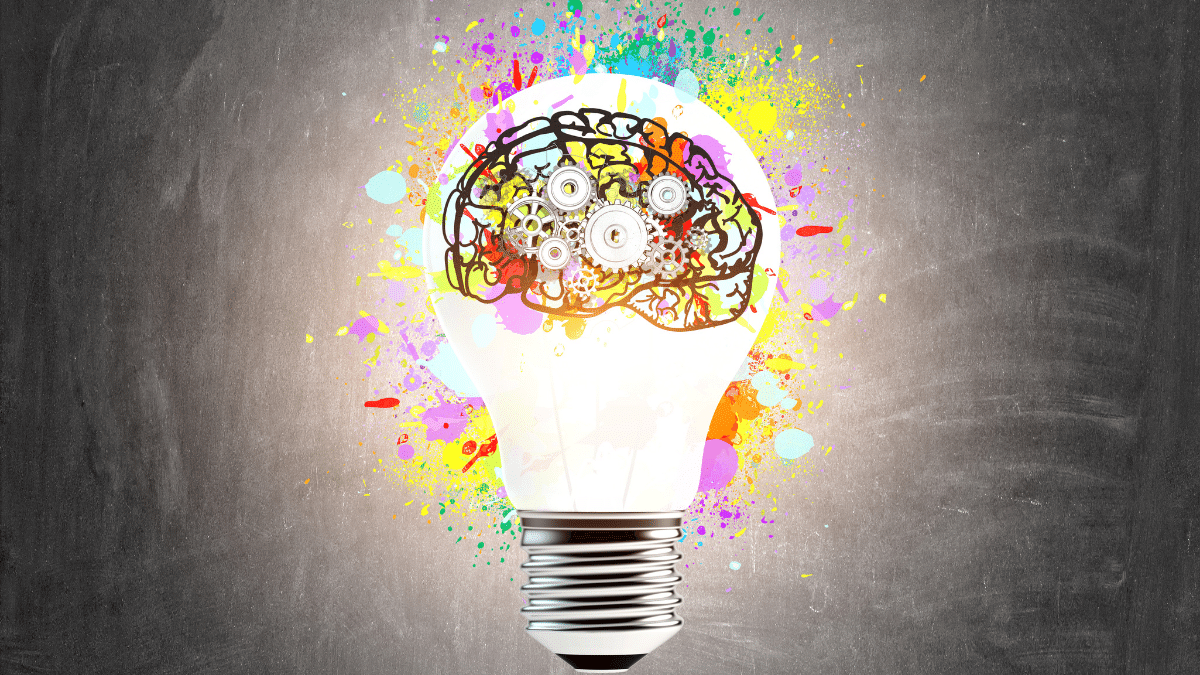 Gina Messina, Ph.D., M.B.A. is an author, educator, and thought leader. Well recognized as an expert practitioner, Gina has an international platform and has spoken at universities, organization, and conferences. She has also presented at the Commission on the Status of Women at United Nations on multiple occasions and in the national news circuit with appearances on MSNBC, PBS, NPR, and SiriusXM Radio. Gina has been welcomed to the TEDx Stage and has been featured in The Washington Post, HuffPost, The Associated Press, and The Boston Globe among others.

She has written for The Huffington Post and is the author or editor of five books including the highly acclaimed Faithfully Feminist. Her publications Women Religion Revolution and Rape Culture and Spiritual Violence were named in the top 100 books on women’s spirituality. She is also co-founder of FeminismandReligion.com, read in 181 countries and recently ranked number seven in the top 50 news and blogging sites on religion.