Unleash the Power of Your Brain’s GPS 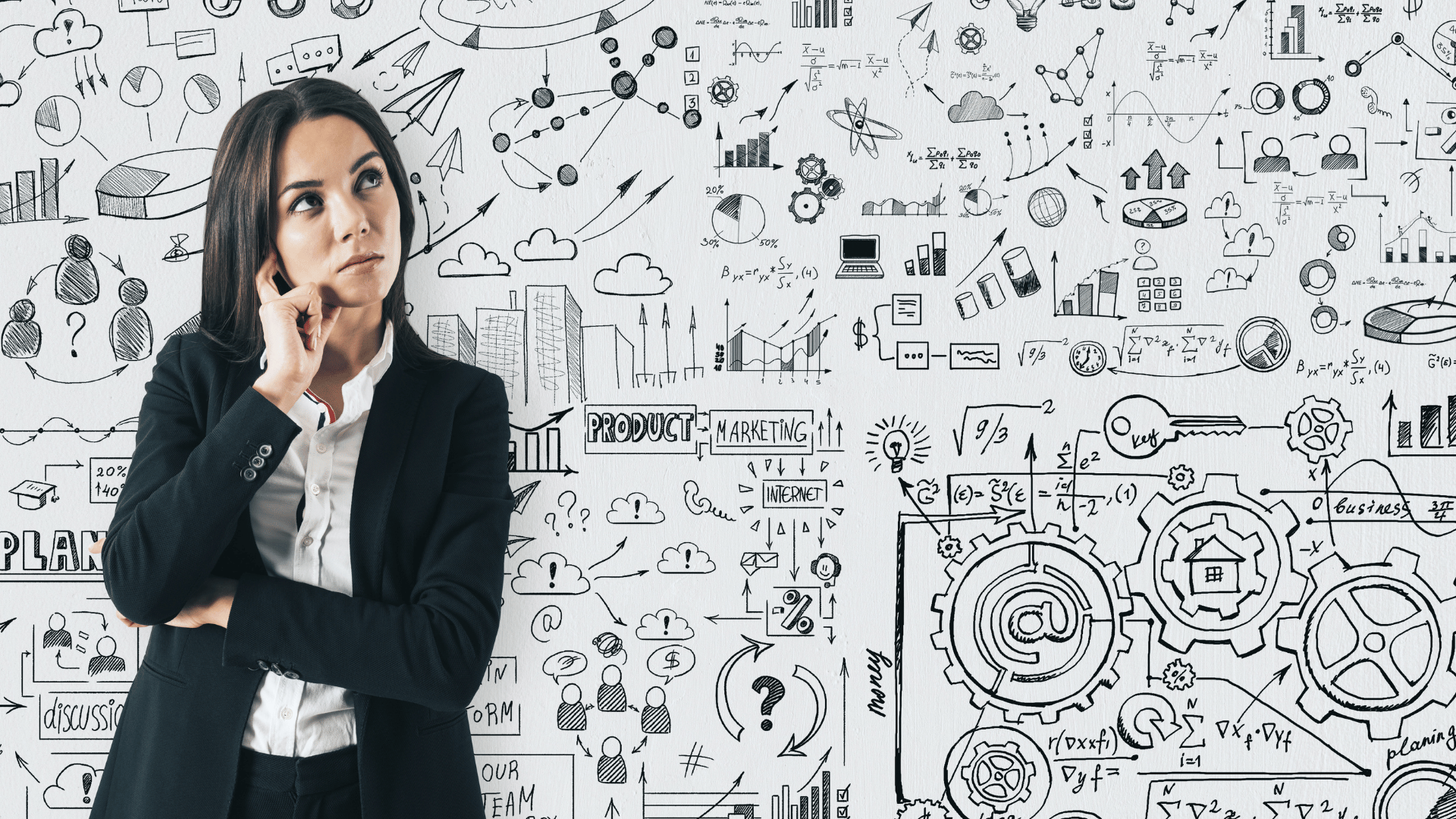 Unleash the Power of Your Brain’s GPS (Goal Producing System) to achieve more of what you really want in 2023 and beyond.   Ever set a goal or an intention and not achieve it?  Yeah, me too. What if I told you that our minds have a built-in “GPS”, a built in “Goal Producing System.”  To achieve our goals, all we need to do is learn to leverage the innate biological wiring in our brains.  Learn how you can activate both your conscious and the subconscious mind and achieve more.  Unleash the power of your brain’s GPS to make your 2023 goals a reality.

Rear Admiral June Ryan is a motivational speaker, Success Trainer and coach drawing upon her 35 years of military service, three formal certifications in the Success Principles – Getting from Where You Are to Where You Want To Be®, by Jack Canfield, co-Author of Chicken Soup for the Soul®, and certification as a Barrett Values Centre Consultant.  During her career, Admiral Ryan was a trailblazer and leader, achieving many historical firsts for women including the first enlisted woman in the Coast Guard to rise to the rank of Rear Admiral, the first woman to serve as the Military Advisor to the Secretary of Homeland Security, and the third woman in our nation’s history to serve as the Military Aide to the President of the United States.  She served in a wide variety of leadership roles including five command positions, two aboard ships and three ashore.

She holds a Bachelor of Science degree in Biology from Bowling Green State University, and a Master of Arts degree in Adult Education from the University of South Florida.  She is a graduate of the National Preparedness Initiative (NPLI) from the Harvard School of Public Health/Harvard Kennedy School of Government.