What is intersectionality? Introduced by Kimberlé Crenshaw, law professor and pioneer of critical race theory, it’s a framework that defines the experience of a person facing more than one social justice issue. Like racism + sexism. Or racism + homophobia. Or racism + sexism + homophobia. It gives a name to the unique challenges of people who face more than one type of inequality at the same time, and allows us to look at identities, experiences, and systemic injustices from that framework.

Thirty years ago, as a law student, Crenshaw came across the case of Emma DeGraffenreid, a Black woman who had sued a manufacturing company for not hiring her because of her race and sex. The case was dismissed on the basis that the company had a history of hiring people who identified as Black and those who identified as women. But it didn’t hire black women, and that made Crenshaw realize that these intersecting identities were not taken into consideration when promoting diverse, inclusive hiring practices, and people were falling through the cracks.

“The case felt to me like injustice squared,” she said in this video. “I began to use the term intersectionality to deal with the fact that many of our social justice problems, like racism and sexism, are often overlapping, creating multiple levels of social injustice.”

See Kimberlé Crenshaw’s TedTalk on “The Urgency of Intersectionality”

Intersectionality can include any number of social injustices based on race, gender, sexual orientation, age, ability, and your place in society, and can include:

Want to know more? Check out our resources on intersectionality. 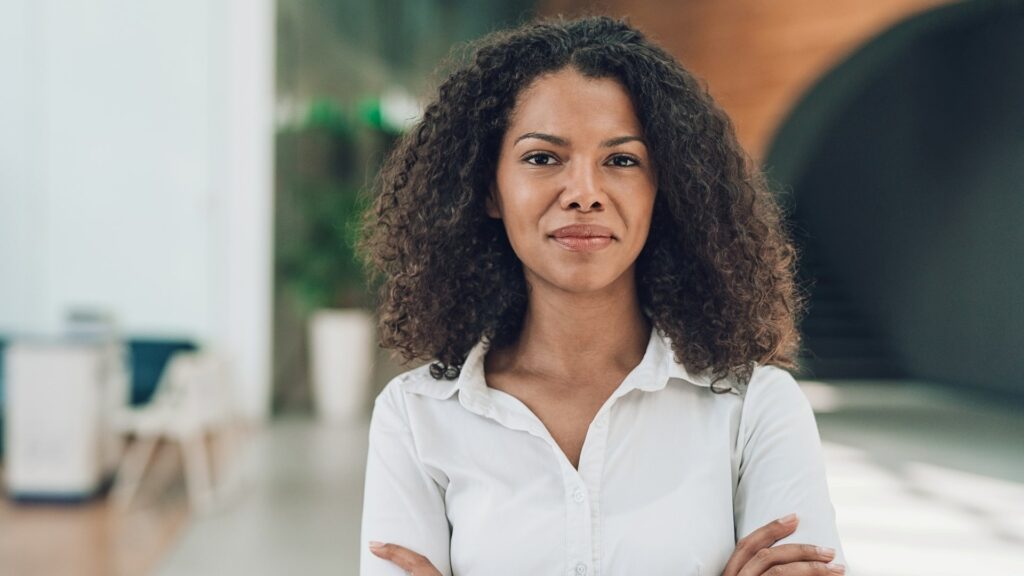 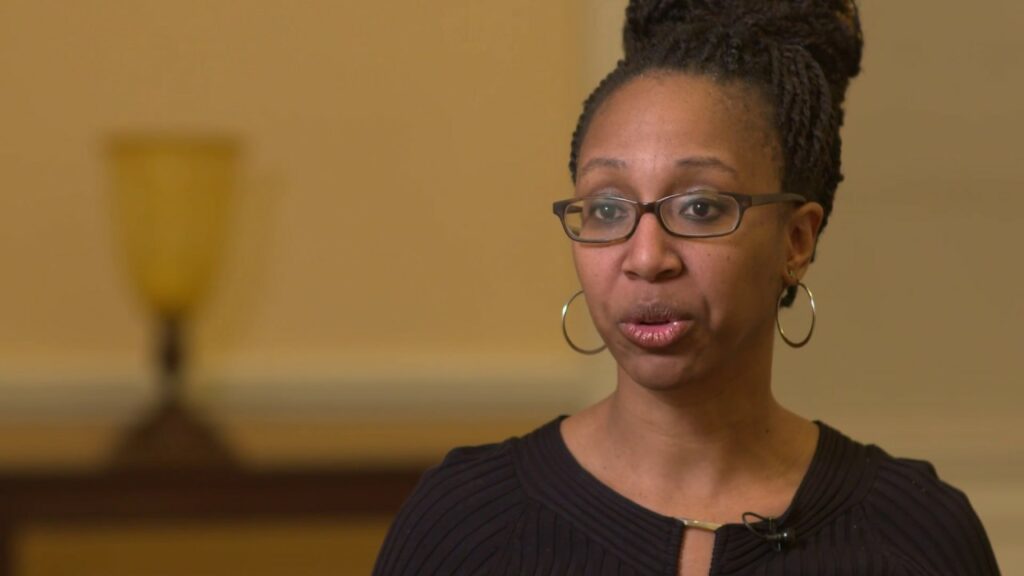 Organizations that are truly interested in creating a dynamic and positive culture that celebrates diversity need to dismantle management thinking and embrace a leadership model. Whereas management is grounded in ideas that seek to control and maintain, leadership is committed to vision, breaking molds, and inspiring change. 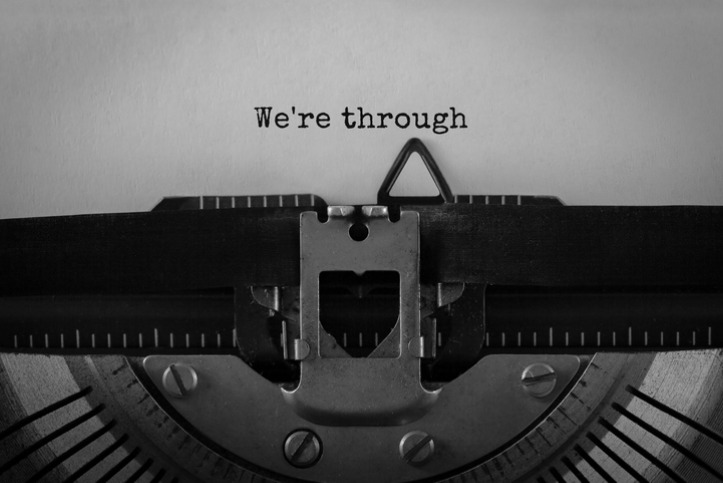 Have you ever been in a toxic relationship? You know, that partner you knew you should break up with, the one all your friends told…